The sound of movies is saluted in this cheerful musical cavalcade of wonderful songs and themes from the world’s favorites films.

Fresh and fast-paced, “Blame It On The Movies!” is a nostalgic treat that covers more ground than your average Friday night at the karaoke bar, featuring unforgettable tunes from “The Wizard Of Oz,” “Meet Me In St. Louis,” “The Pink Panther,” “Rocky,” “Psycho,” “Jaws,” “Gone With The Wind,” “Goldfinger,” “The Color Purple,” “Footloose” and countless others, in a full-filled homage to movie musicals, screwball comedies, shoot-em-up westerns, sizzling screen romances, thrillers, action-adventure flicks, historical epics and auteurs alike. 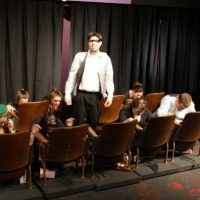 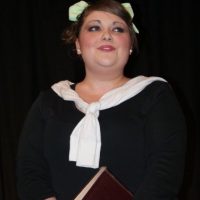 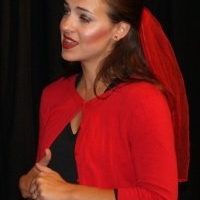 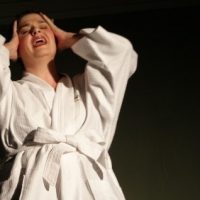 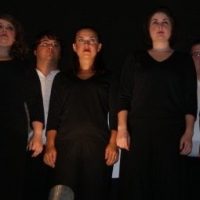 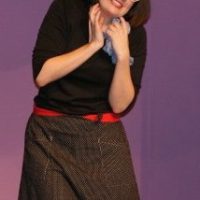 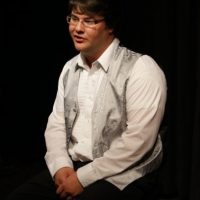 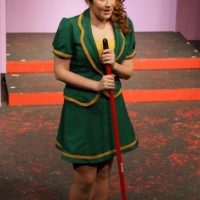 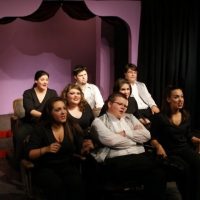 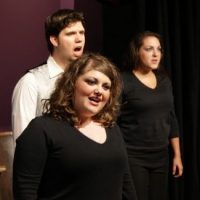 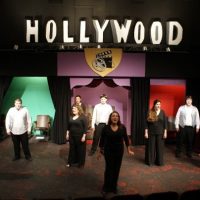 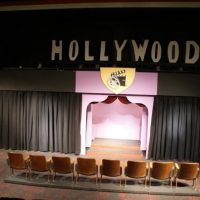 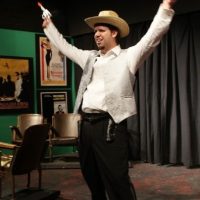 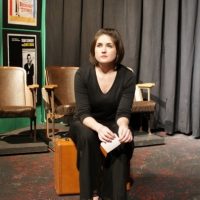 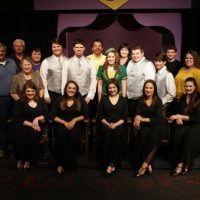 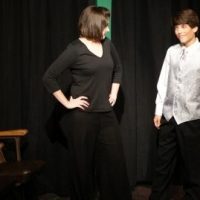 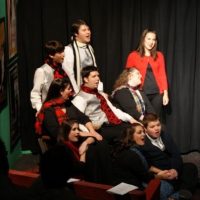